It feels like just yesterday that everybody around the world celebrated New Year, but soon there comes another holiday to party – the Chinese New Year!

Chinese New Year is also called “Spring festival,” a literal translation from the Chinese word “Chun Jie.” It is one of the most traditional, well-respected and commonly-celebrated holiday in Chinese culture. Chinese New Year also marks the very beginning of a new year, but a new lunar year. It is the first day in the first month of the year in lunar calendar (lunar calendar captures different moon phases, and one lunar month represents the time it takes for the moon to change from new moon to full moon and eventually back to new moon). In 2017, the first day of the Chinese New Year corresponds to Saturday, 28th of January, in modern calendar. 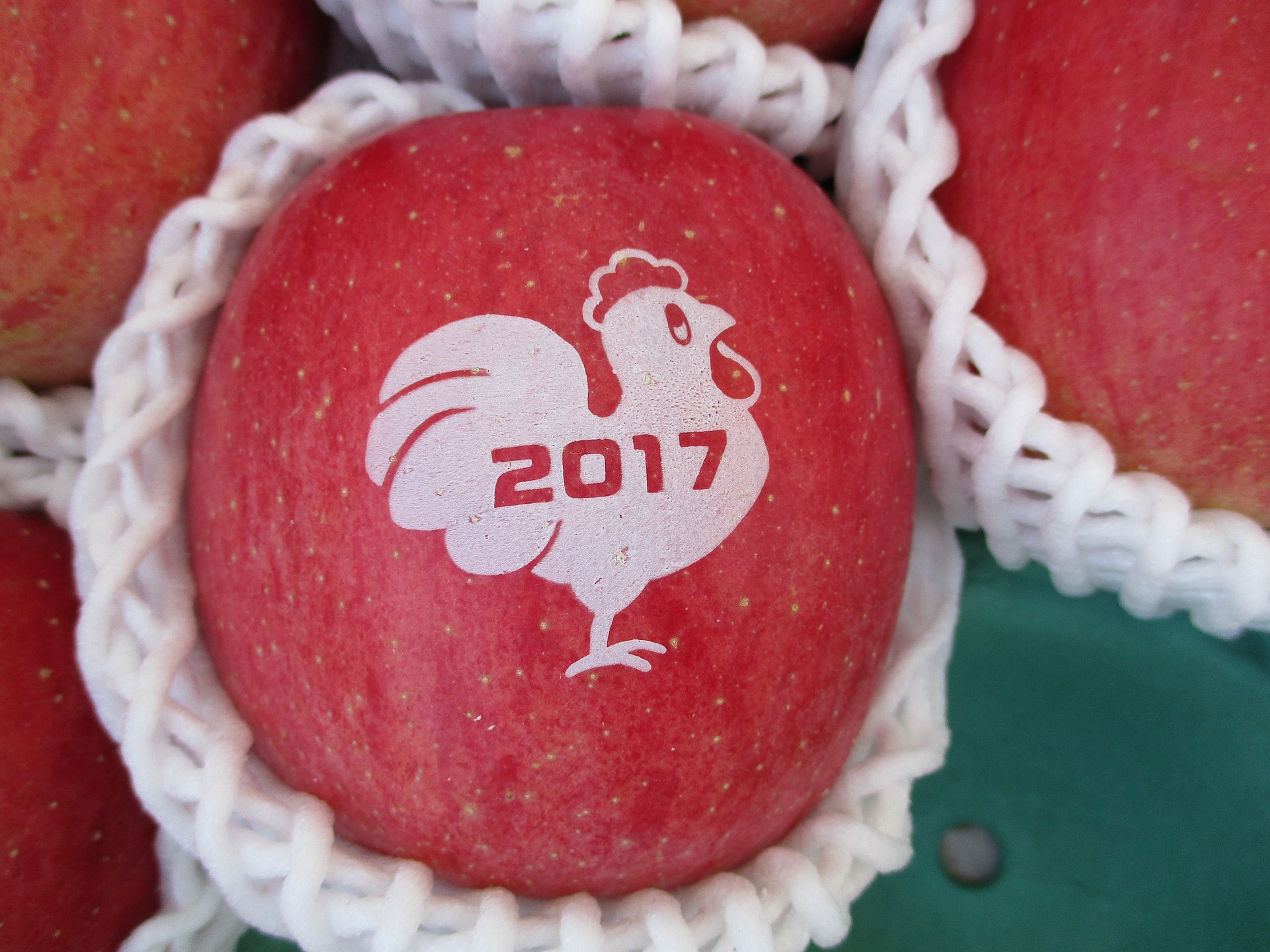 Chinese use twelve mascots (animal signs) to represent each year and every twelve years would be one cycle. The coming new lunar year in 2017 would be the year of Rooster (10th in the 12-year cycle). Like all other mascots, Rooster has its own important meanings and significations. Rooster represents punctuality and the arrival of dawn, because it crows at dawn to wake people up to start the day, and this was particularly crucial for people in ancient times. In a way, Rooster also reflects the life of ordinary people, that we are just running around and working the whole time to make a living. While Rooster is far more than being ordinary, it also represents courage and fierceness, because when their fight, they fight like real soldiers until the very last minute. Lastly, from religious ritual practices, Rooster has always assumed an important role, so people perceive Rooster a symbol to counteract evil spirits.

Astrologers say that the year of Rooster should be a rewarding year for those who are ready to work hard to achieve their goals and it should bring a lot of positive emotions and new experiences.

Following traditions, Chinese celebrate this holiday for fifteen days and during this period a lot of interesting events occur. Celebration begins on Chinese New Year’s Eve with the reunion dinner. For the dinner, Chinese usually prepare meat and fish dishes, and they would eat dumplings close to midnight, which symbolizes wealth and prosperity. Right after the dinner, senior family members would give red envelopes/pockets filled with money to younger ones. Such ritual is believed to bring fortune and good luck to the house. People also give gifts, but mostly when going to visit their friends or relatives in the beginning days of the new year. Often time, people would give some candies, or fruits, or some cookies.

Fireworks and firecrackers are also an important part during this traditional holiday, because in ancient times, Chinese believed that loud noises and bright colors would scare away evil spirits and darkness. Actually, the tradition of launching fireworks and exploding firecrackers on New Year comes exactly from China.

The celebration of New Year Chinese includes of course all kinds of delicious food, but also many traditions and rituals. The Spring Festival is far more than a simple holiday for fun. It has the significance of reuniting all family members together to say thanks and goodbye to the past year, and to embrace the new year with hope and wonderful wishes.

We sincerely wish you a wonderful year of Rooster and may all your efforts bee rewarded and all your dreams come true!

Thank you for being with us.