Parcel Up Taobao FOCUS > News > Welcome to The World Of Cosplay!

If you already know everything about cosplay, we have prepared for you the List of Taobao Cosplay Stores where we have already bought several times and were satisfied with the service and the quality of goods. 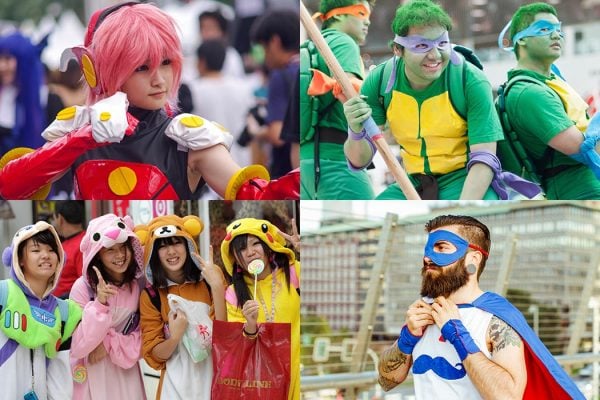 Wearing costumes has long been a popular practice in different occasions. Masquerade balls were a feature of the Carnival season in the 15th century, and later the idea of costumed public festivals spread all over the world. Nowadays we can commonly see costumes at religious festivals, national celebrations, fairs, and parades.

Cosplay is short for costume play. The term was coined by a Japanese reporter, but the practice came originally from North America where it was first known as costuming (costume play). Cosplay is a performance art in which participants wear costumes and accessories to represent a specific character. Characters come from many different categories, including science fictions, anime, manga, comic books, graphic novels, video games, fantasy movies, and even famous TV shows. Some cosplayers even choose to cosplay characters of their own design or a fusion of different genres.

The prenominal growth of cosplay communities since 1990s has made this performance art a significant aspect of popular culture in Japan, whole Asia, and in the Western world. 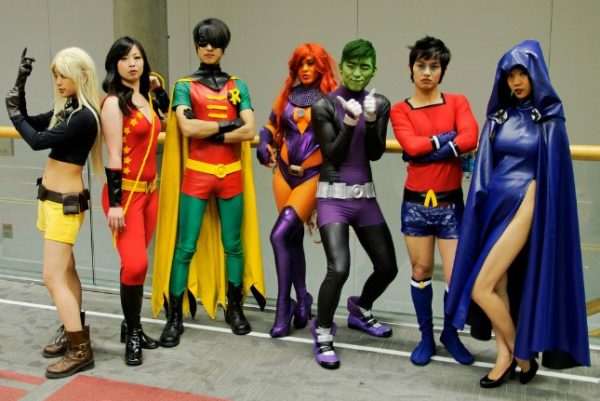 There is no other place like Japan where you can see most of the cosplay practice. In Tokyo, you can find special parks for cosplayers. Cosplay restaurants in Japan draw fans in by having waiters and waitresses dressed up as fictional characters. In recent days, this amazing subculture is growing constantly. There are numerous cosplay events and costume contests all over the world.

People cosplay for many reasons. They enjoy transforming themselves into some other characters, and meeting people who share their interests. Cosplay demands a lot of time and dedication, but it is also rewarding to see the results. Acting as a superhero protecting the Earth or being a villain from some other planet – it is all about having fun! After all, when do you ever get to see Naruto eat lunch with Superman? 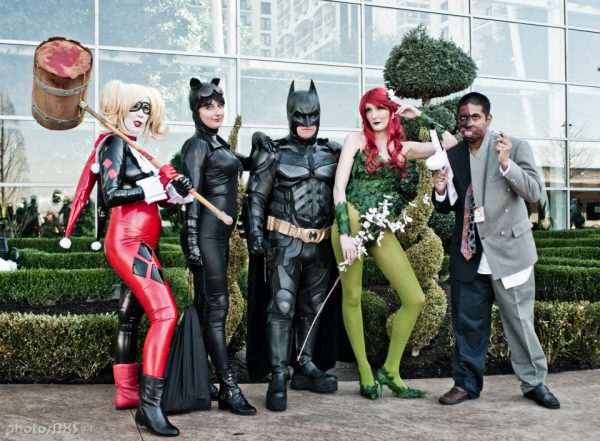 Taobao is well-known among many cosplay communities, because it is the biggest online marketplace for cosplayers. There are thousands of cosplay stores on Taobao, and they sell all kinds of costumes and accessories for any themes, at very affordable prices. There is almost nothing you can’t find. Batman and Joker, attractive Catwoman and Little Sister from Bioshock, Hokage Naruto or characters from Adventure Time – as long as you can name them, you can easily find those costumes on Taobao!

If you cannot find the costume or cosplay outfit you want, it probably means you need help from our customer support – they are true specialists of finding cosplay costumes!

Cosplay is a hobby, an art, a lifestyle, and an attitude! It is about enjoying yourself, sharing fun with like-minded people, and appreciating life! Find your favorite costume with Parcel Up (Taobao FOCUS) and experience the charm of cosplay!

Welcome to The World Of Cosplay! updated on April 12th, 2017 by Taobao FOCUS